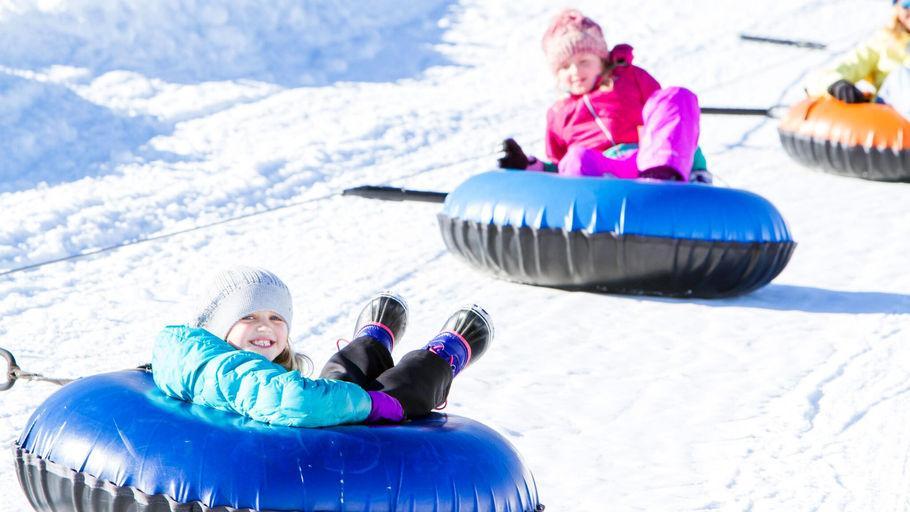 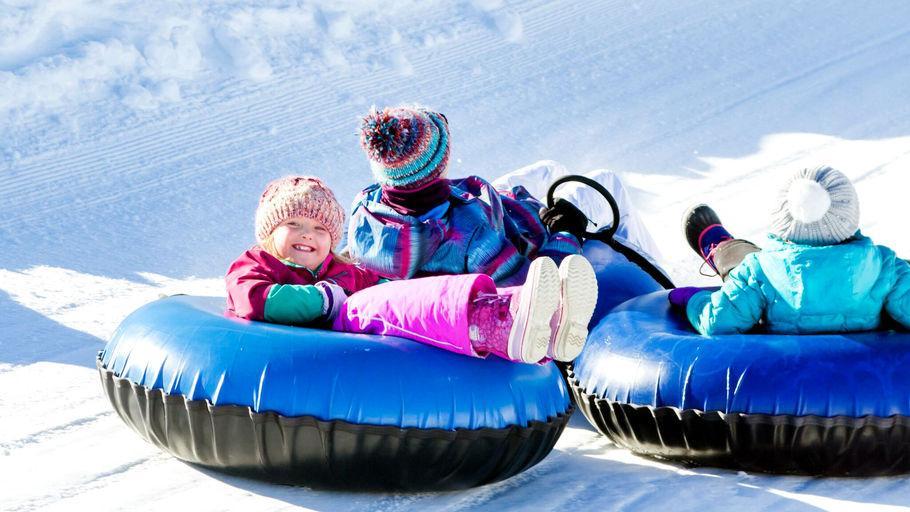 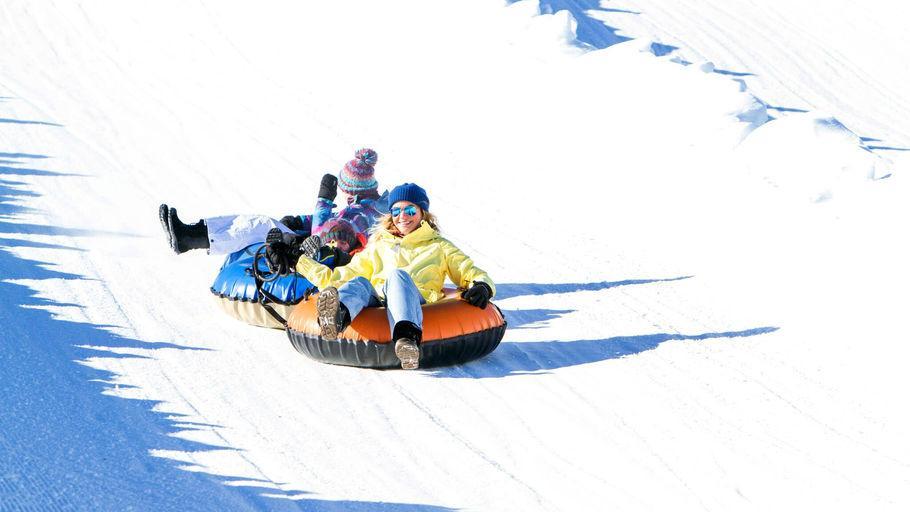 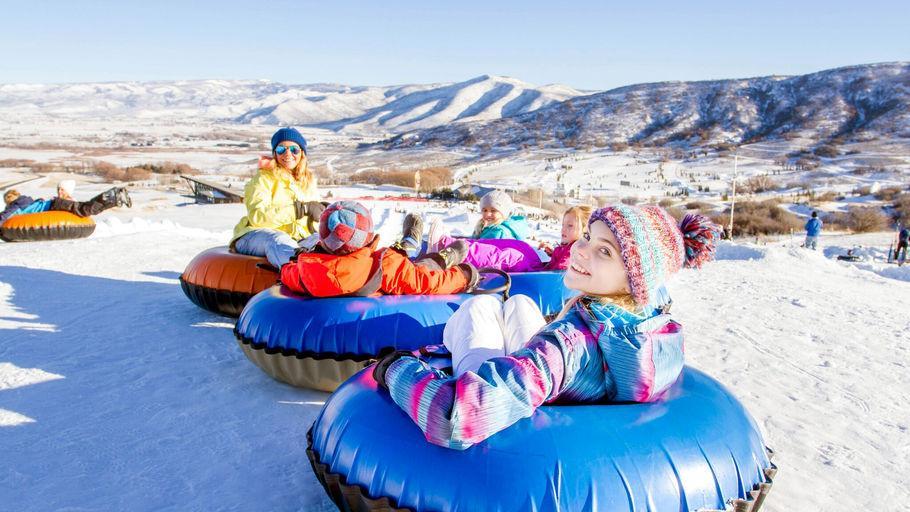 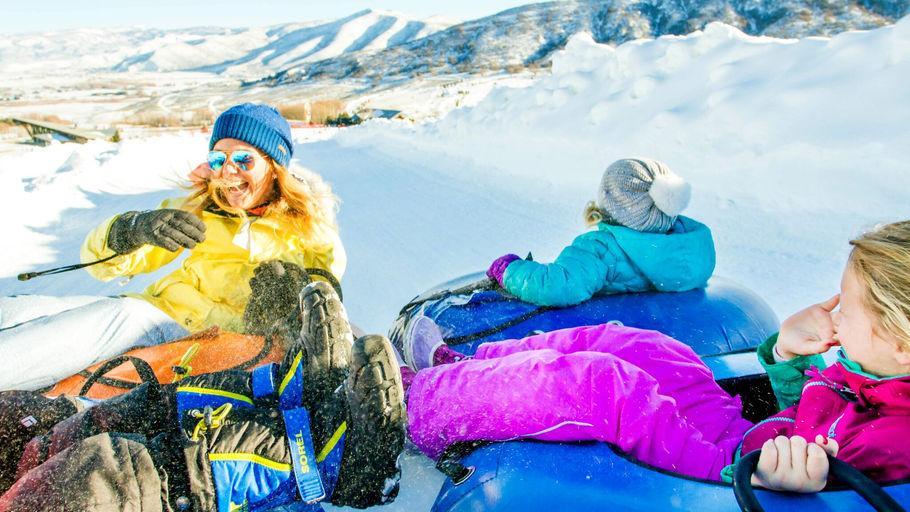 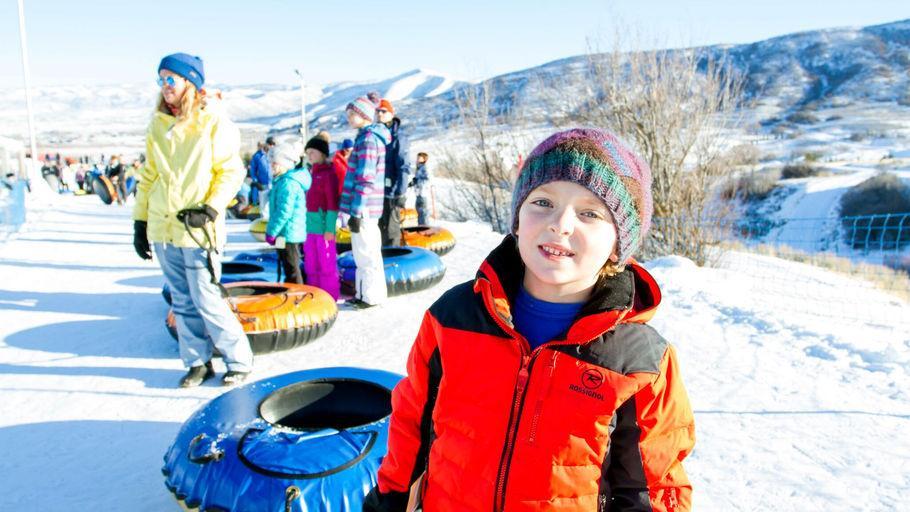 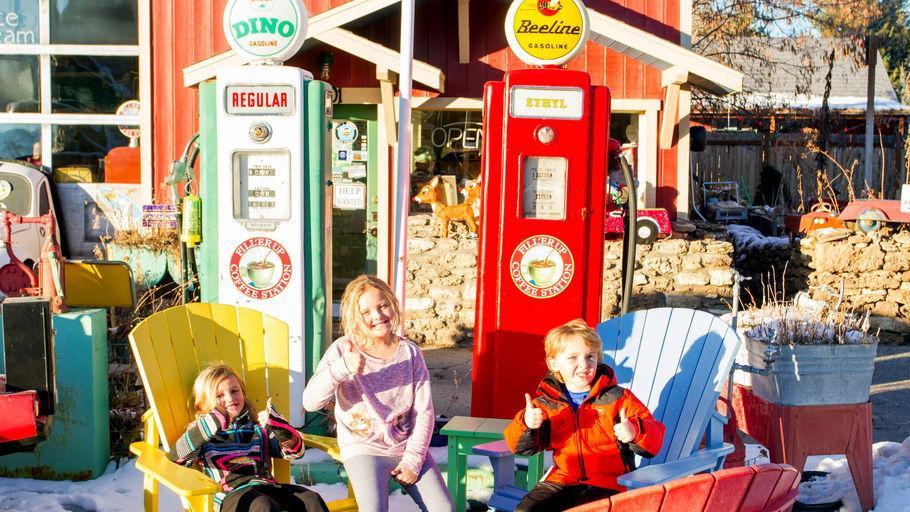 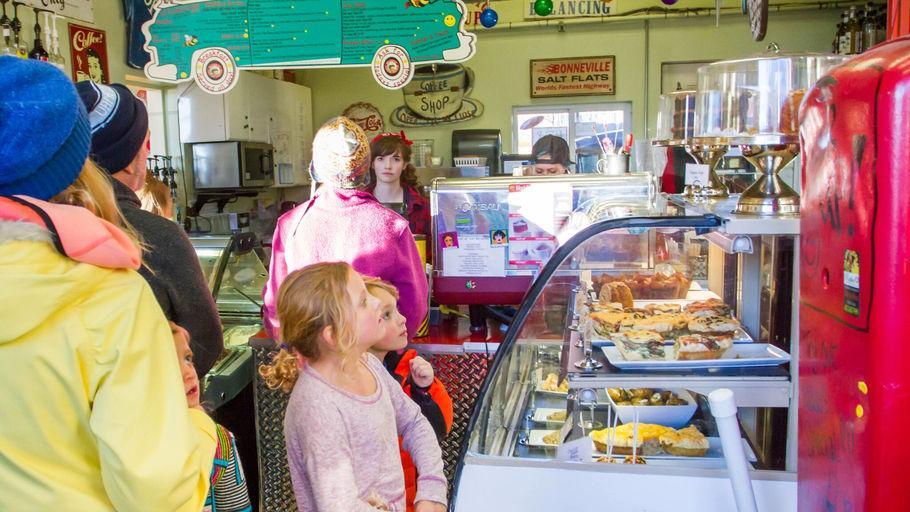 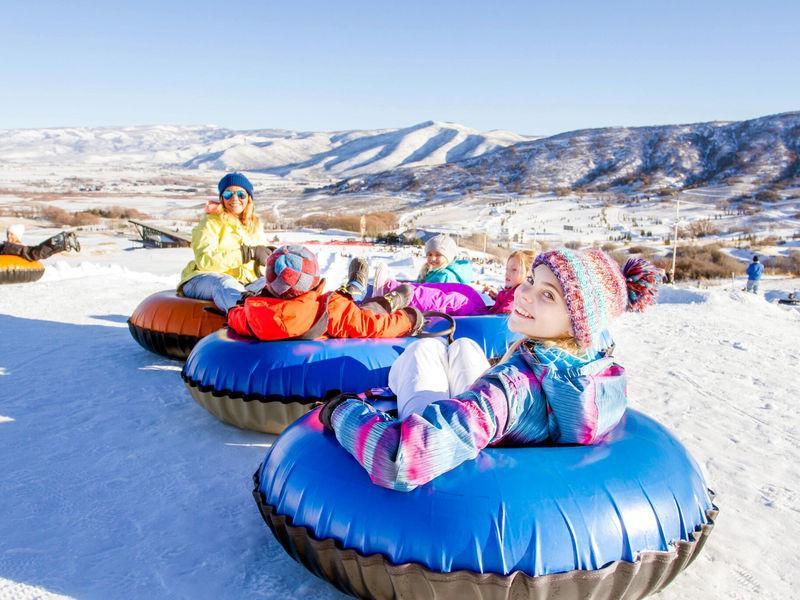 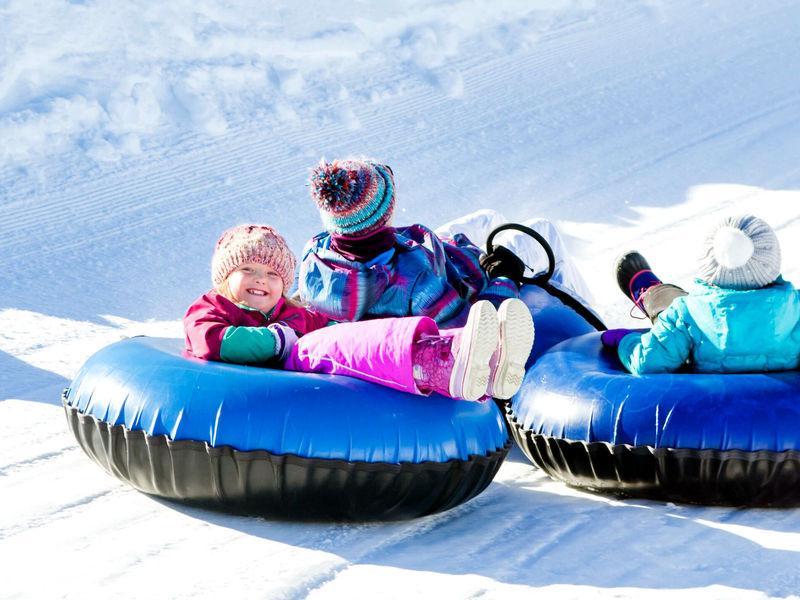 In 2002, Utah was home to the XIX Olympic Winter Games. Our state found a way to turn great Olympic memories into lasting benefits for our community. The Utah Olympic Legacy Foundation was created to carry on the positive impacts of the Winter Games! The foundation has put focus on involving Utah’s youth in winter and summer sport.

Some of our “kidbassadors” spent the day surrounded by the beauty of the Wasatch mountains, tubing at Soldier Hollow. Soldier Hollow hosted all Nordic Skiing events in the 2002 Olympic Winter Games! Check in was super easy, make sure to book on-line to reserve your spot as some dates and times sell out. Soldier Hollow’s claim to fame is having the longest tubing lanes in Utah! With 1,200-foot sliding lanes and convenient lift service, tubing was the perfect way for the kids to take advantage of the beautiful winter day.

The Kidbassadors were off and happily perched in their tubes as the lift service brought them to the top. Plans were being made as to who was going to be connected to who’s tube. We picked our lanes, got a little push from the workers and we were laughing our way down the hill! I was barely out of my tube before the kids were running to get back up. You book in two hour sessions and we could get a bunch of runs in. Our time was up and we promised the littles a stop at Midway’s famous Fill’er Up Coffee station. We arrived and were instantly greeted by the smell of coffee and fresh baked treats. The kids picked ice cream, I guess when you're young there is no wrong time for ice cream.

At Soldier Hollow Nordic Center festivities will kick off at 10:00 AM with a family-friendly community event. While there be sure to check out the biggest sport event held at Soldier Hollow since the 2002 Winter Games, watch future Olympians compete on the beautiful Soldier Hollow cross country trails.

At The Olympic Oval they will be offering special event vouchers to all attendees and those wearing 2002 Olympic Winter Games apparel. Included is a 2 for 1 to Public Skate.

Deer Valley will be hosting the VISA FIS Freestyle Ski World Cup, watch the world’s best freestyle skiers compete for a World Cup title.  All events are free to the public and will be held at night. A fireworks display will conclude each evening. February 1st-4th 2017.