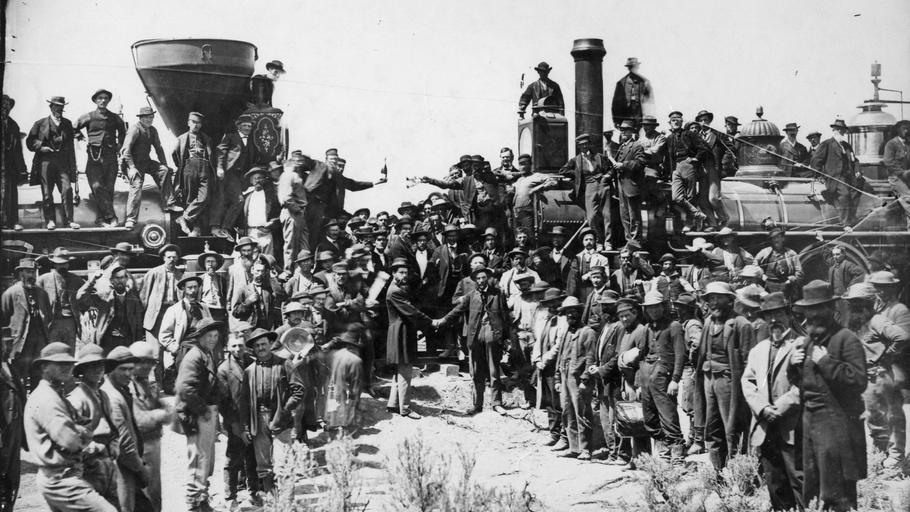 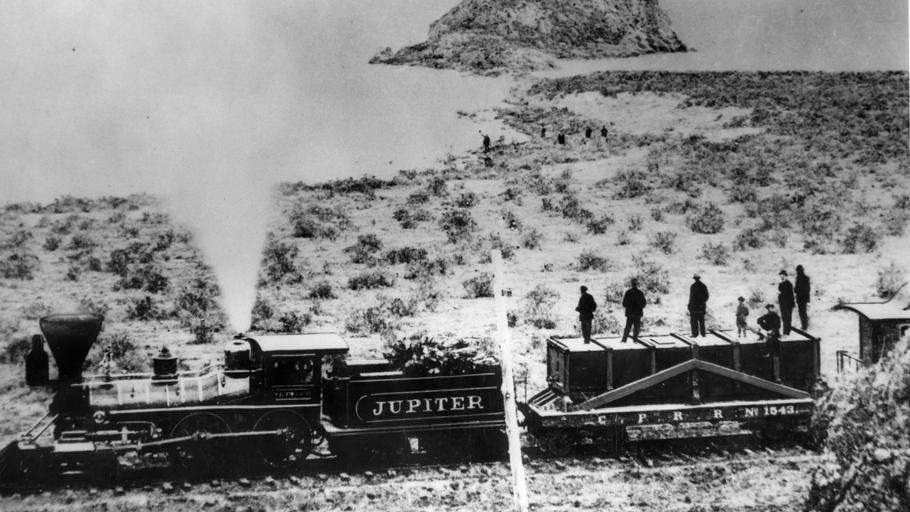 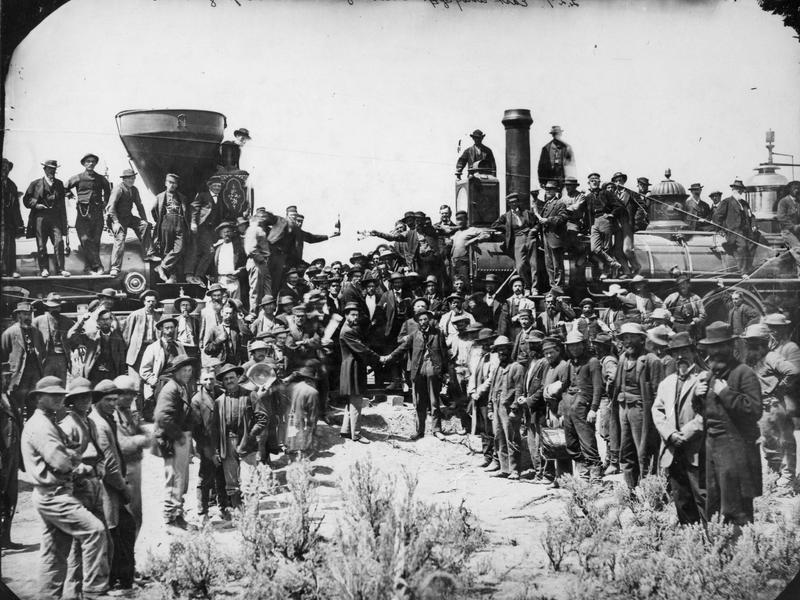 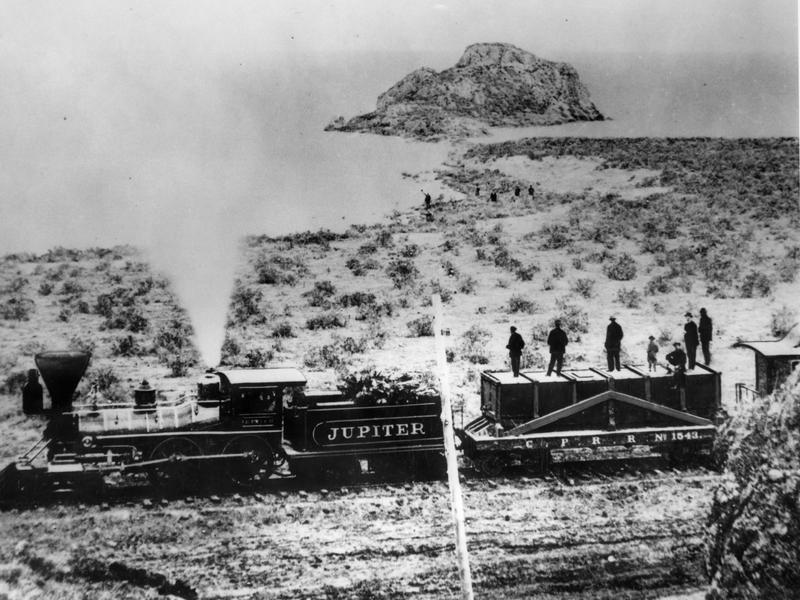 Just the mere mention of Utah’s world-famous National Parks and Monuments evokes visions of the well-known iconic red rock landscapes throughout the southern part of the state. Utah is home to five National Parks (a.k.a The Mighty 5), eight National Monuments, two National Recreation Areas and one National Historic Site…bonus points if you can name them all…without asking Google for help. And a huge high five if you have introduced your kids to all 16 of these truly amazing places.

Earlier this year, Governor Gary Herbert declared 2019 as “The Year of the Train.” If you haven’t heard, this year we celebrate the Sesquicentennial (a.k.a.150th Anniversary) of the completion of the Transcontinental Railroad. The Golden Spike National Historic Site, located at Promontory Summit in Box Elder County, is the location where the Central Pacific Railroad and the Union Pacific Railroad met on May 10th, 1869. This final joining of the rails spanning the continent was signified by the driving of the ceremonial Golden Spike. This iconic event helped put Utah on the map, earning it the nickname “Crossroads of the West.”

The railroad revolutionized the American West with a dependable transportation system that brought western states economic prosperity through inexpensive and speedy transport of goods, as well as a diverse sea of people from all walks of life.

The driving of that ceremonial Golden Spike was a monumental moment in American history, and it brought people from all over the country together for a world-class celebration. The Sesquicentennial festivities will once again put Utah on the center stage, with an anticipated 1.5 million people expected to participate in the yearlong anniversary events planned throughout Utah.

The three-day Sesquicentennial Festival offers a variety of fun and educational activities for visitors of all ages. Located at the Golden Spike National Historic Site, the Festival also features food vendors and merchants. So, plan a trip to visit the famous steam engines, learn about how the Transcontinental Railroad and late 19th century innovation changed America’s and Utah’s history, immerse yourself in interactive exhibits, and eat, drink and enjoy the day! Spike150.org

Celebrating the 150th Anniversary of the completion of the Transcontinental Railroad,
Ogden’s dynamic and vibrant community will be in the spotlight. This celebration is an opportunity to share our past, our present and our future. The Heritage Festival is an annual celebration, but this event will be a special anniversary edition. The Big Boy 4014 and 844 steam trains will be on full display at Union Station. The Station will be full of exhibits celebrating the influence of the trains and rail industry. The event will also expand up Historic 25th Street for three full days of historic presentations, live music, performances, vendors, community activities and more. Goldenspike2019.com

Celebrate and learn with this 8-day educational itinerary

See the real spikes that made it happen in 1869 at Treasures! Start to Finish at the Utah State Capitol

Jumpstart your own coin collection with a coin keepsake from the exhibit
Stay for the noon performance by the Waterford School children’s choir, America's Railroad: A Choral Concert

Attend the Family Locomotive Celebration at the Treehouse Children’s Museum with special guest Brian Floca, the author of the Caldecott-winning book “Locomotive”

Play golden spike themed activities outside the stadium before the game and wear gold to commemorate the 150th anniversary.

For a full list of events go to Spike150.org